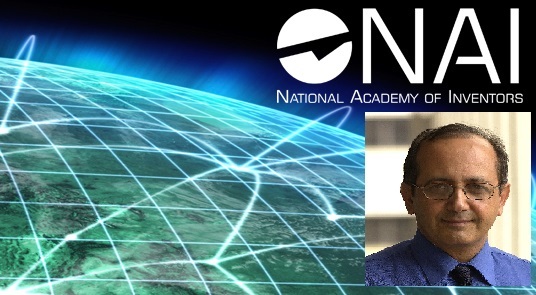 TEHRAN (ISNA)- An Iranian scholar and an associate professor at the University of South California joined the US National Academy of Inventors (NAI).

The NAI is an elite group of inventors which includes 21 Nobel Laureates across the world.

The institute now involves 414 leading inventors, 16 of whom have won National Medal of Technology and Innovation and 10 have received the Great Seal of the US.

Dr. Khoshnevis who is Sharif Poly Technique University graduate is well-known worldwide because of his newly-developed three-dimension building printing system.

His robot system is able to construct a 2500-square feet building in 18-19 hours jointly with four other people.

He is now working on systems for quick construction of buildings in moon and Mars.