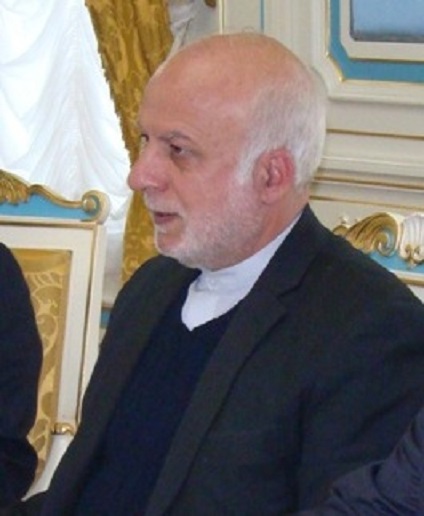 TEHRAN, Dec. 28 (MNA) – Iran’s Deputy FM announced the beginning of a new round of relations with Azerbaijan and Russia.

According to IRNA, Iran’s Deputy Foreign Minister for Asia and Oceania Ebrahim Rahimpour pointed to resolving many issues between Iran and Azerbaijan and called Tehran and Baku cooperation both useful and necessary. He announced the two sides were beginning a new round of cooperation.

Rejecting the idea that if Iran gets involved in transaction with Russia by ruble, it would suffer economy due to the devaluation of the currency, Rahimpour underlined that Tehran has not much debt to Russia so its ruble devaluation does not affect the current relations.

Iran and Russia have had very few transactions and both sides have agreed on a joint commission to increase transactions.

“Tehran wants to create a balance in the trade, which is different from ignoring the partners in sanctions time; Iran has about $140 billion in foreign trade and when sanctions are lifted, this will amount to over $200 billion,” Iran’s deputy FM said.

In response to a question on nuclear talks, Rahimpour said achieving an agreement would be a win-win situation for Iran and the West.

He pointed to the positive atmosphere that prevails in nuclear talks and said Iranians endured great hardship in the past. “There is hope, however, there is prudence too.”

On Iran-Iraq cooperation against ISIL, Rahimpour said Iraq and Kurdish region are our allies and we will not hesitate to help them when in need.

Regarding Syria, he said, “Iran is Syria’s ally and we are pleased that West has found that it should not interfere in Syria’s domestic affairs.”

“While they used to accuse Iran of supporting Syria, the West has now realized the threat of terrorist groups,” Rahimpour emphasized, adding that West should be grateful for Iran for preventing a power vacuum in Syria.