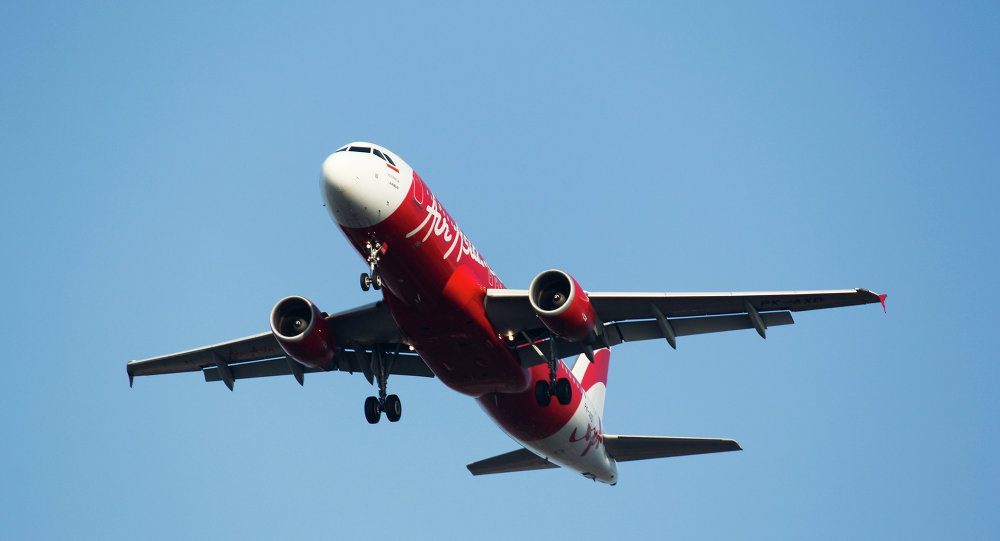 A relative of a missing passenger has reportedly received a text message from an unknown sender, stating that the plane made an emergency landing and all passengers were alive. The Indonesian Transportation Ministry is examining these claims.

BALI (INDONESIA), December 28 (Sputnik) — Indonesian Ministry of Transportation is currently verifying information claiming that the missing AirAsia aircraft has made an emergency landing in the eastern part of the Belitung island in the Java Sea, the ministry’s representative said Sunday.

“We at the [crisis] center [in Jakarta] have not received such information yet. According to some data, our colleagues in Surabaya have learned it. We are currently checking this,” the ministry’s representative J. A. Barata told Detik.com.

According to Detik.com, a relative of a missing passenger received a text message from an unknown sender, stating that the plane made an emergency landing and all passengers were alive.

Earlier in the day, AirAsia issued a statement confirming the crash of the aircraft, while the Indonesian Ministry of Transportation said it was not ready to confirm this information.

The destiny of the 162 people on board remains unknown.

Search and rescue operations are being conducted by the Indonesian National Search and Rescue Agency (Basarnas) under the guidance of the Indonesian Civil Aviation Authority (CAA). Malaysia, Singapore and Australia have also offered to assist in search for the missing aircraft.