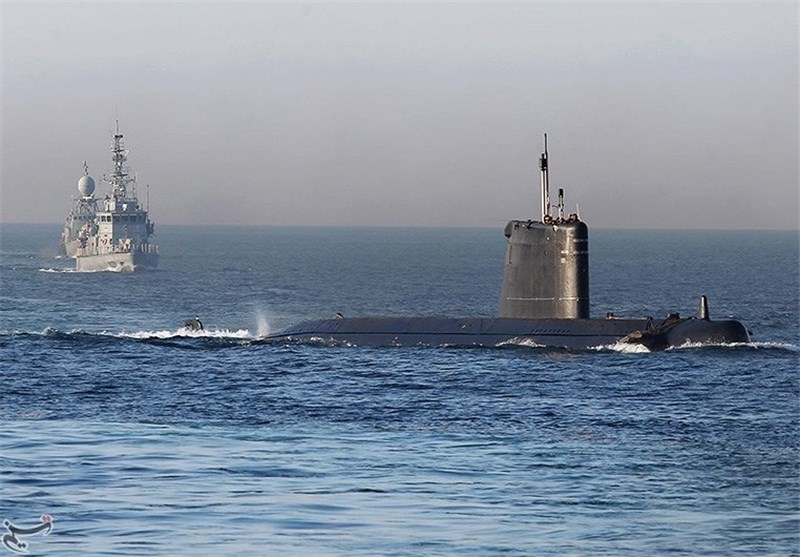 “Over the past days, two destroyers belonging to the trans-regional countries appeared in two areas of the wargames,” Rear Admiral Habibollah Sayyari said on Sunday.

He said the foreign vessels were finally forced to get out of the zone after being given warning by the Iranian forces.

“We had already warned that no country or party is allowed to be present at the drill region due to security issues,” he added.

Codenamed “Muhammad Rasulullah” (Muhammad, the messenger of God), the wargame began on Thursday and is expected to run until December 31.

The exercise is held at an area of 2.2 million square kilometers, stretching from the northern Indian Ocean (10 degrees latitude) to the Strait of Hormuz in the Persian Gulf and in the southern and southeastern Iranian provinces of Sistan and Balouchestan and Hormozgan.