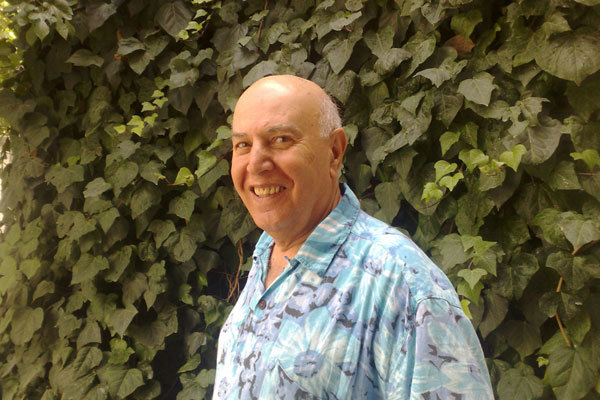 TEHRAN, Dec. 28 (MNA) – The wife of famous painter Parviz Kalantari has said her husband has been hospitalized in Trita Hospital.

Farah Yousefi told Mehr News that Kalantari had suffered a heart stroke and was hospitalized in ICU (Intensive Care Unit), and “last night he was transferred to a special room and will undergo physiotherapy and speech therapy.”

Yousefi also said that her husband ignored his physician’s recommendations on six-monthly checks, which was his fatal error.

Parviz Kanantari, painter, author, and journalist suffered a brain stroke on Tuesday evening and was hospitalized in CCU (Central Care Unit); however, his conditions deteriorated and he was transferred to ICU.

Born in 1931 in Zanjan, Kalantari is a graduate of University of Tehran, Fine Arts Faculty. He is a prominent member of Saqakhaneh School of art. He attended for a time in Children’s Art College in California, and was manager of Institute for the Intellectual Development of Children and Young Adults (IIDCYA).

Kalantari had participated in many of art exhibitions inside the country and abroad as well; one of his art works has been adopted by UN special numismatic collections. His triptych painting entitled Iranian City was installed at the UN-HABITAT headquarters in Nairobi in October 2005 during the commemoration of World Habitat Day.

Parviz Kalantari entered a new phase of his art career in 1974 with his debut on mud painting. His works of painting depicts the lives of coastal and desert people, the majority of which is rendered in mud.

Kalantari also experimented with writing, publishing a collection of short stories: ‘Four Narratives,’ ‘No for Nietzsche, Only Mashd Esmail,’ ‘However Followed Vicissitudes,’  ‘Take this Line and Follow it.’