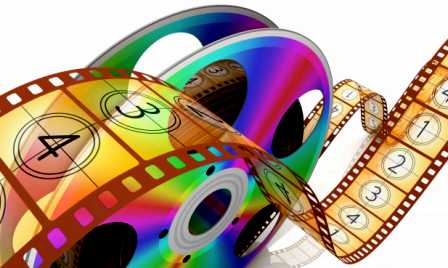 Tehran, Dec 28, IRNA — The 33rd Fajr Film Festival will premiere 11 movies in the New Vision section, which is dedicated to screening works from first-time filmmakers.

Among the films is “The Chance of Acid Rain” directed by Behtash Sanaeiha about life of a lone employee of a tobacco company after retirement. Writer Mohammad Shams Langerudi also stars in this film.

The section will also screen “Obesity” directed by Rama Qavidel, “The Story of Love” by Ahmad Ramezanzadeh, and “Wednesday, Aban 19” by Vahid Jalilvand.

“Little Black Fish” by Majid Esmaeili, “What Times Is It in Your World” by Safi Yazdanian, “Nahid” by Aida Panhandeh, and “Closer” by Mostafa Ahmadi will also be screened.

The 33rd Fajr Film Festival will be held in Tehran from February 1 to 11.

According to Tehran Times, this is first time the national section will be held independently of the international competition section and at a different time.

The international section will be held in Tehran from April 25 to May 2.