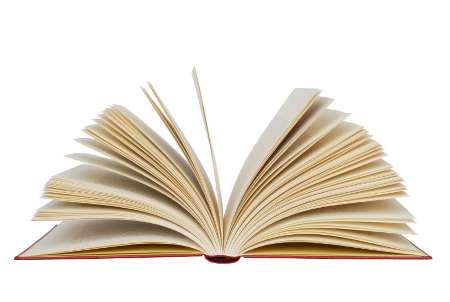 Tehran, Dec 26, IRNA — The completion of the enormous oral history project on the second Pahlavi era (1941-1979) was officially announced in a ceremony last week at Iran’s National Library and Archives Organization in Tehran, during a confab on oral history.

Taking 14 years to capture, the oral history collection contains 57 interviews with political figures of the time, with at least 3 hours and maximum 30 hours of recorded interview for each, said Seyed Reza Salehi-Amiri, head of the organization’s board of trustees, financialtribunedaily.com reported.

“The largest project of oral history in the country resulted in a book of four volumes composed of written interviews, accompanied by more than 2,000 hours of recorded material and more than 4,000 pictures and 20,000 documents, attesting to the veracity of the book content.”

In oral history information is collected through people who participated in or observed past events using audiotapes, videotapes, or transcriptions of planned interviews. Oral history refers to information gathered in this manner and to a written work based on such data, often preserved in archives and large libraries, the official said.

“In the two other techniques accounts are collected from the absentees. In referential technique, the basis is mostly officials’ accounts, whereas in analytical reports, judgment is totally subjective.”

Signifying the important role of oral history, Amiri said: “We felt the need to provide the younger generation with a true account of the Pahlavi era which seems so much distorted with heresies at present.”

“The second Pahlavi regime had a comprehensive plan to promote Western values at the cost of Islamic culture in the country. The shah (Mohammad Reza Pahlavi) consecrated the history of the Persian monarchy, from Cyrus the Great to his own kingdom, to strengthen the roots of his rule; however his rule was overwhelmed with dictatorship and torture of opponents,” Amiri observed.

Later in the event, Hessamodin Ashna, cultural advisor to the president pointed to the efforts made to authenticate the interviewers’ accounts and added: “Respondents were entitled not to answer any questions they were not willing to. They were also assured of confidentiality of their statements and accounts.”

A version of the collection has also been handed to the US Congress Library, so researchers can have easy access to the sources,” noted Hussain Dehbashi, the director of the project. The library of the US Congress had provided valuable access to archives and documents to the Iranian side and in return the copy of the final version of the work was given to the library. “The mutual cooperation was preceded by a MoU signed between the two libraries in 2000, necessitating the two parties to cooperate in various fields including the oral history project.”

Faced with growing public discontent and popular rebellion throughout 1978, he went into exile with his family in January 1979, ending the 4,679-year-old monarchy in Iran, and the establishment of the Islamic Republic.