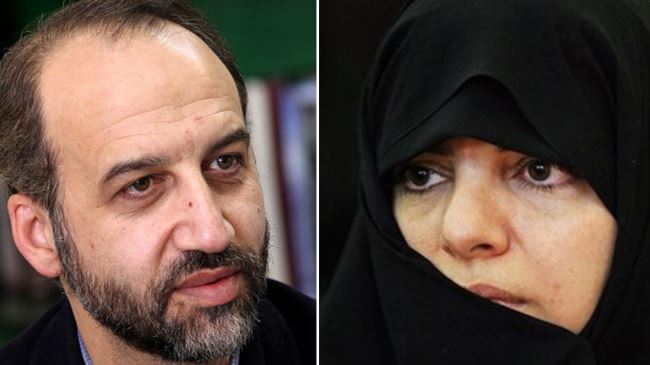 The head of the Islamic Republic of Iran Broadcasting (IRIB) has picked a woman as his deputy for radio affairs.

Abravani is the first woman ever appointed to the post. She replaces Mohammad Hossein Sufi who assumed the post in 2008.

A graduate of Persian language and literature, Abravani has served as director of Radio Payam, a popular radio station which broadcasts music and news items. She has also served as news editor and writer in radio programs since 1997.