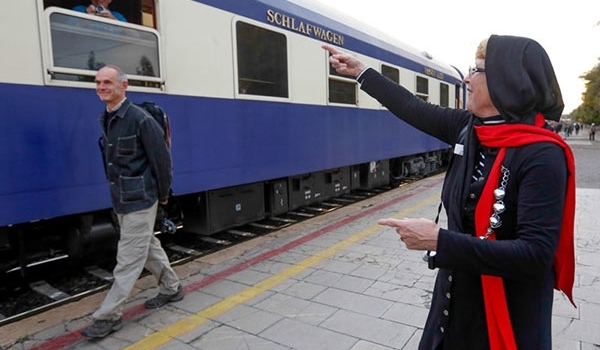 A Japanese economic delegation, which has recently arrived in Iran, visited many Iranian economic infrastructures, including Shaheed Rajayee Port, in Hormozgan Province, South of Iran, and discussed ways for the joint projects with officials of Iranian Ministry of Roads and Urban Development.

During their meetings, Iranian officials introduced major infrastructure projects to the Japanese side.