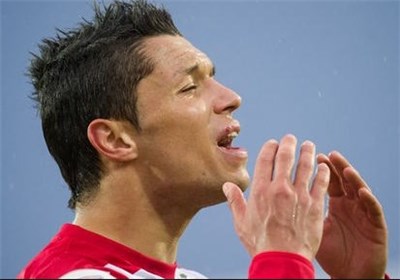 The 27-year-old midfielder started his professional career with VfL Maschen.

After a spell with Jaro, Helmke joined the Norwegian Tippeligaen side Tromsø on a free transfer in August 2013 and signed a two-and-a-half-year contract with the club.

According to the Iranian media, Helmke has reached an initial agreement with the Tehran-based club.

Enayati will reunite with his former coach Amir Ghalenoei in Esteghlal, where he scored 55 goals in 78 games across two different spells.