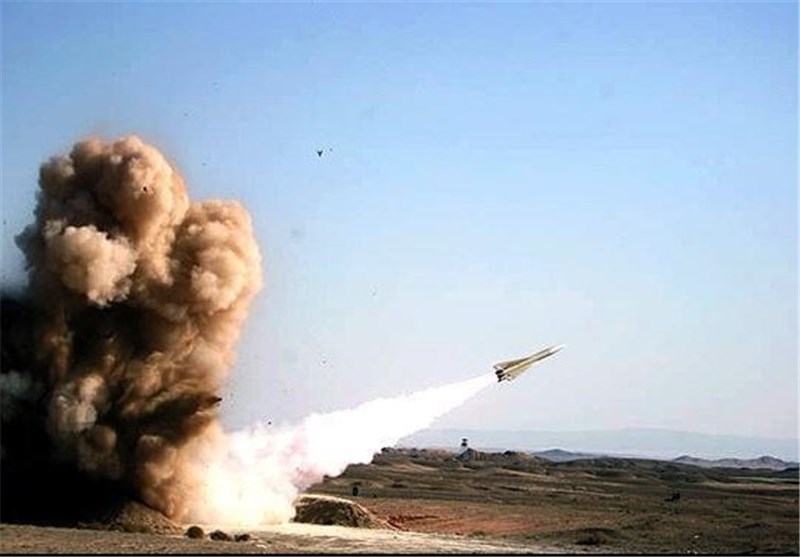 Codenamed “Muhammad Rasulullah” (Muhammad, the messenger of God), the wargames began on Thursday with the participation of different Army units and is expected to run until December 31.

In the current stage of the drills, the Air Defense units are scheduled to use various stationed and tactical radars to provide data for the integrated Air Defense network’s artillery to hit the targets.

Saturday’s phase of the exercise would also involve missions by the Air Force divisions, which will provide rapid logistic support for the naval and ground forces and will also carry out sorties in the specified areas using rapid reaction squadrons.

The large-scale drill will run until December 31 in an area of 2.2 million square kilometers, stretching from the northern Indian Ocean (10 degrees latitude) to the Strait of Hormuz in the Persian Gulf and in the southern and southeastern Iranian provinces of Sistan and Balouchestan and Hormozgan.