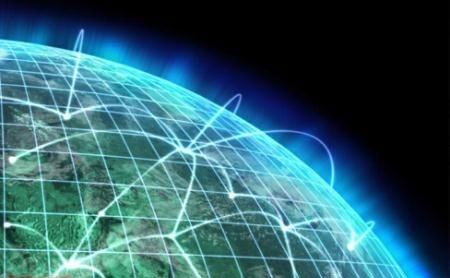 KERMANSHAH, Dec. 27 (MNA) – Iran’s minister of communication and information technology announced that 30,000 villages will be connected to high-speed internet by first quarter of 2016.

During his visit to a village in Kermanshah Province, Iran’s Minister of Communications and Information Technology Mahmoud Vaezi told reporters that the government policy aims at providing facilities for deprived villages and towns.

“In case of approving a provincial budget plan proposed to Majlis,” Vaezi said, “we will try to provide landlines to all villages with at least 20 houses by the end of the next [Iranian] year.”

Noting that the landline was first launched in 1980 in Iran, Mahmoud Vaezi said, currently up to 97 percent of villages have at least one connection line in the country.