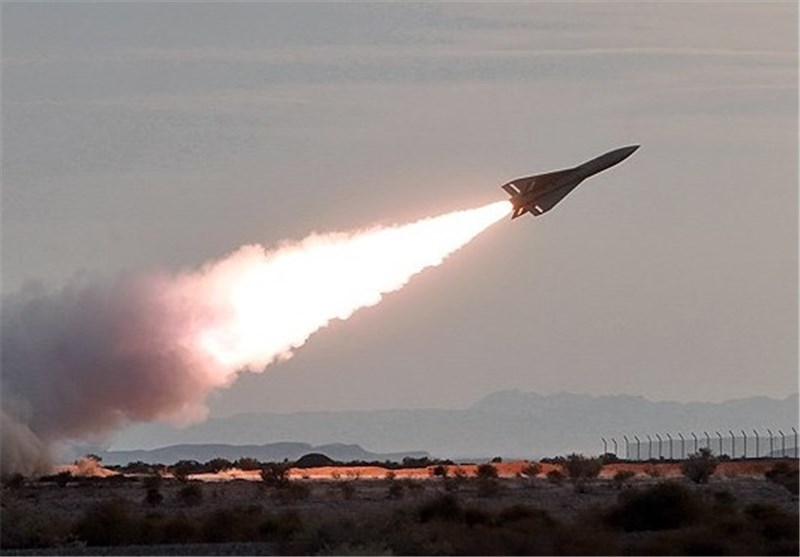 TEHRAN (Tasnim) – The Iranian Air Defense Force equipped its entire launchers, stationed at the areas where a large-scale military exercise is being held, with the indigenous ‘Shalamcheh’ missiles.

The home-grown ground-to-air missiles were mounted on the whole Air Defense launchers  across the wargame zone as part of tactical measures to boost the air defense forces’ capability to arm the launchers in the shortest time and hit the mock enemy’s aircraft.

The “Muhammad Rasulullah” (Muhammad, the messenger of God) wargame, which began on Thursday with the participation of different Army units, resumed this morning in south and southeastern Iran.

Lieutenant Commander of Khatam al-Anbia Air Defense Base General Ali Reza Sabahi-Fard expressed satisfaction with his forces’ ability to arm launchers with Shalamcheh missiles at the shortest time span, saying the indigenous missile will hit all flying targets at the planned time.

Iran’s Air Defense had in May carried out the first operational test of ‘Mersad’ missile defense system paired with Shalamche missiles.

The second day of the military drills also saw the Ground Force units taking the lead by employing a range of home-grown equipment.

The Ground Force armored units also employed the Zolfaqar’ and ‘Samsaam’ optimized tanks to support the other divisions in the battle conditions.

The maneuver will run until December 31 in a large area of 2.2 million square kilometers, stretching from the northern Indian Ocean (10 degrees latitude) to the Strait of Hormuz in the Persian Gulf and in the southern and southeastern Iranian provinces of Sistan and Balouchestan and Hormozgan.