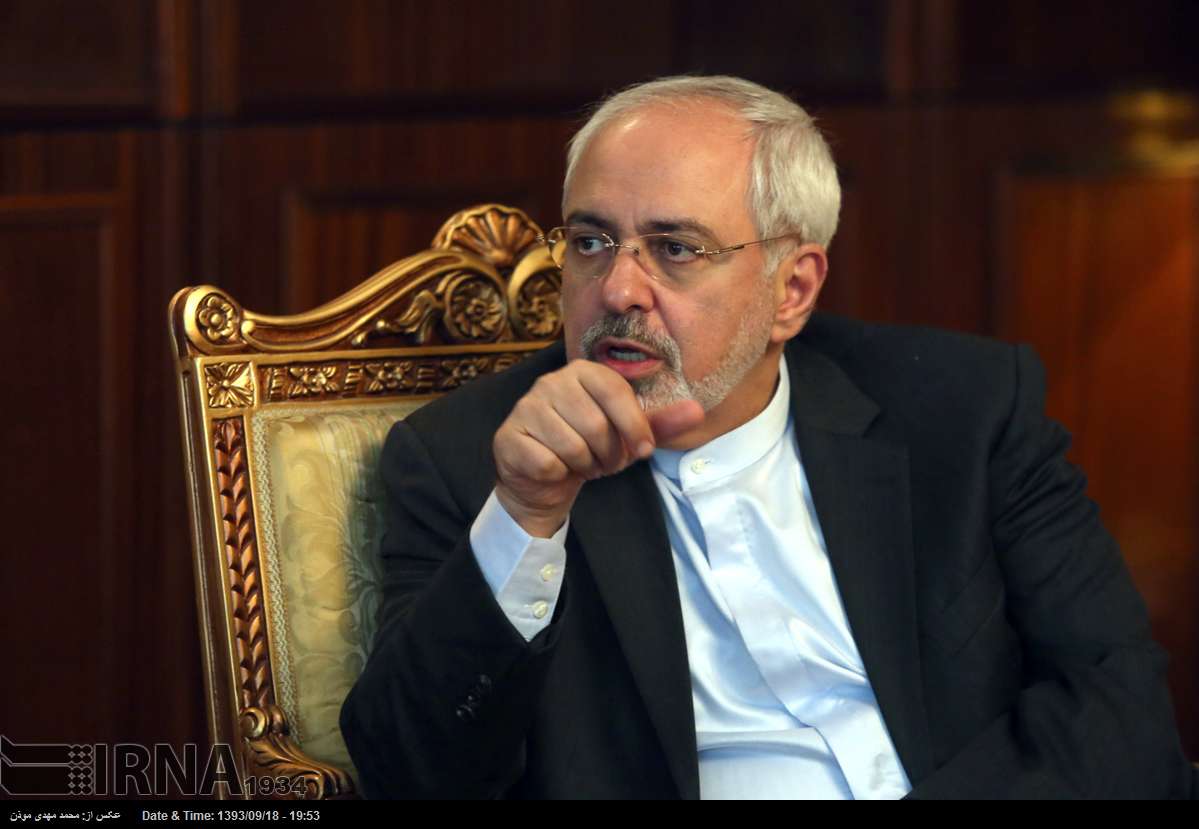 Zarif, an International Law professor at Iranian universities, said that the western governments have violated International Law by the sanctions and are pleased with applying the illegal act, because, they want to inflict heavier damage on Iranian economy.

In the letter, the Iranian foreign minister highlighted Iran’s principled and firm stands on nuclear talks with the western governments, it said.

Iran strongly ruled out any illogical and humiliating demands proposed by the other party during nuclear talks, it said.

Iran has adopted some practical, balanced and factual solutions in line with the country’s interests and rights, it said.

‘I am quite confident that clinching the comprehensive deal is accessible,’ Zarif said in his letter.

All sides should prove their political will and admit realities prior to designation of the right path away from hue and cry mounted by pressure groups and consider the benefit of the international community, it said.

Zarif forwarded the letter to foreign ministers of the United Nations member states to rally support of the international community against the ominous goals behind the sanctions on Iran.