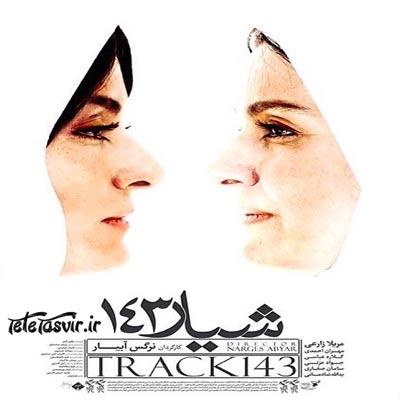 Mohammad-Hossein Qassemi added the movie belongs to the genre of Sacred Defense (pertaining to Iraqi imposed war during 1980-1988).

Qassemi noted the leading actress of the movie, Merila Zarei, won the special panel of jury award at the Asia Pacific Film Festival.

He said the film has been well received in international fests in view of its human views towards war.

“Foreign audience can easily connect with the characters and sympathize with them. Some of the Sacred Defense movies are hyper-textual i.e. to understand and relate with them, the audience must have a common background. However, ‘Track 143’ creates its own world and depicts a historical story with which the audience can establish connection.”

The Western cinema tries to create its own heroes, he said, adding this is while the Iranian culture has enough heroes and does not need to make new ones.

This film is a screen adaptation of Abyar’s novel titled ‘The Third Eye’ and emphasizes the significant role of women in Iraqi imposed war. The movie tells the story of ‘Olfat’, a woman waiting for her son who has gone missing in a war operation called ‘Valfajr’.

The film is named after one of the war tracks in which soldiers’ corpses are still found.