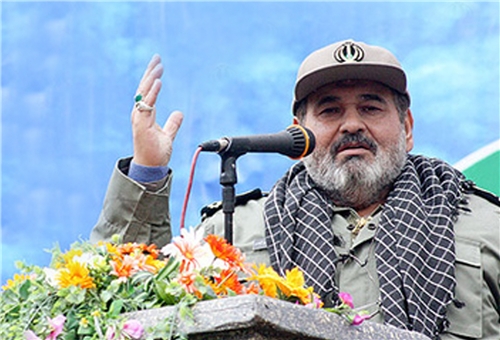 TEHRAN (FNA)- Chief of Staff of the Iranian Armed Forces General Hassan Firouzabadi in separate messages on Wednesday congratulated army commanders of the Christian countries on the birth anniversary of Jesus Christ and the start of the new Christian Year.

In his messages, General Firouzabadi extended his congratulations to the Christian states and nations as well as his counterparts in those countries.

“I take the honor to felicitate you, your esteemed family and that country’s armed forces on the occasion of the birth anniversary of Jesus Christ, the prophet of peace and friendship, and also the start of the year 2015,” parts of General Firouzabadi’s message to the Christian states’ army commanders read.

The top Iranian commander hoped for continued health, success, happiness and prosperity for the Christian countries’ army commanders and all followers of Jesus Christ in the world.