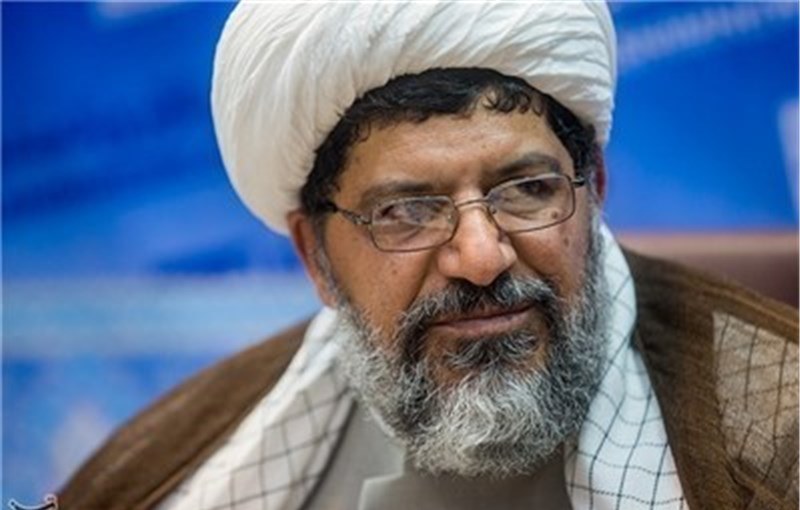 TEHRAN (Tasnim) – Iran is ready to provide military assistance to the Palestinian resistance groups in the West Bank without any boots on the ground, an IRGC official announced.

“If there is a need to have our military power available in the West Bank, we will provide that support,” Hojjatoleslam Ali Shirazi, the Supreme Leader’s representative at the Islamic Revolution Guards Corps’ Quds Force told the Tasnim News Agency on Wednesday.

“However” Shirazi said “that move will not mean our physical presence (in West Bank).”

The issue of arming Palestine attracted a great deal of attention after Supreme Leader of the Islamic Revolution Ayatollah Seyed Ali Khamenei underlined the necessity for armed confrontation with Israel.

Back on July 23, Ayatollah Khamenei described the armed resistance as the only way to confront the “destructive regime” of Israel, noting, “Based on these realities, we believe that the West Bank should also be armed like Gaza and those who are interested in Palestine’s destiny should act in this regard in order to relieve Palestinians’ distress.”

Later on July 29, in a sermon on the occasion of Eid al-Fitr, Imam Khamenei reiterated the necessity for supporting Palestinian resistance groups in their fight with the Israeli regime, saying that the US is seeking to disarm Palestinians to help Israel suppress them easily.

“Unlike the view and effort of supporters of ‘the child-murderer Zionist regime’, the whole world and the Islamic world in particular, have an obligation to arm the Palestinian nation as much as possible,” the Leader said at the time.

Ayatollah Khamenei underlined that the issue of Gaza is the crux of the matter in the Islamic world and even the world of humanity today.

It is the humanity’s duty to react to Israel’s ruthless aggression against people of the Gaza Strip, the Leader insisted.