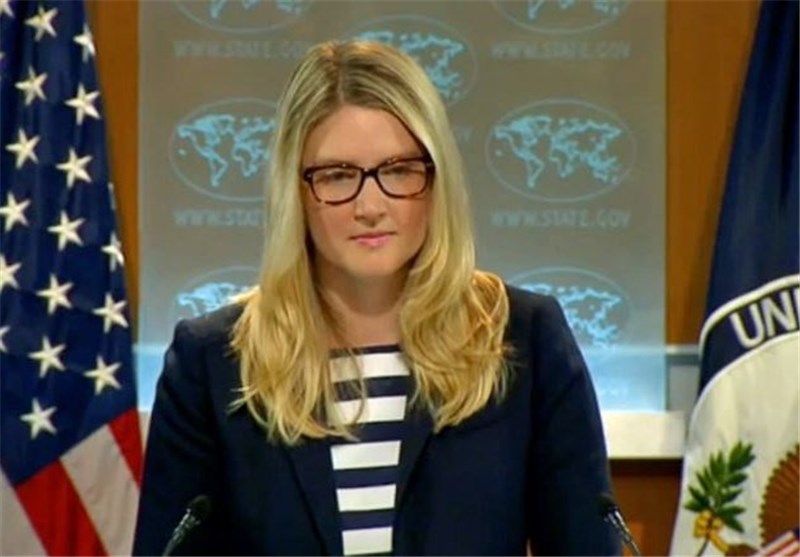 US says comprehensive nuclear deal with Iran closer than ever

TEHRAN (Tasnim) – US State Department Spokeswoman Marie Harf said a comprehensive deal between Iran and world powers over Tehran’s nuclear program is closer than ever.

Her comment came as the next round of nuclear talks between Iran and the Group 5+1 (the five permanent UN Security Council members plus Germany) is set to be held at the level of deputy foreign ministers in the Swiss city of Geneva before January 20.

At the end of talks held last week at Geneva’s President Wilson Hotel, the two sides agreed to resume the negotiations next month.

It came less than a month after the parties decided to extend for more 7 months a self-imposed deadline for signing a comprehensive agreement on Tehran’s civilian nuclear work.

Iran and the Group 5+1 (also known as the P5+1 or E3+3) wrapped up a week of intensive nuclear talks in Vienna on November 24 without reaching the long-awaited deal.