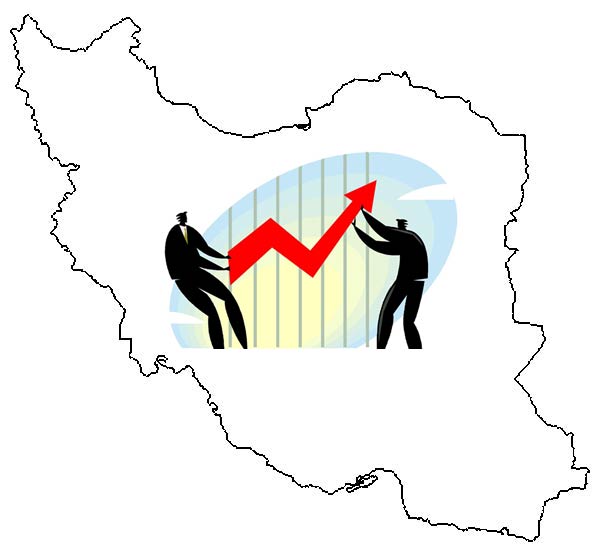 The Central Bank of Iran (CBI) has already said in September that the country’s economy has attained positive growth for the first time in two years.

According to the data, Iran’s agriculture, oil, mine and industry sectors posted positive growth rates of up to 8.1 percent during the period.

Iranian President Hassan Rouhani has already said in September that the Islamic Republic will witness an inflation rate far below 20 percent at the end of the year.

“I announce to the Iranian nation that we have fortunately left behind stagnation,” Rouhani said.

The Rouhani administration had previously envisaged a 25-percent inflation rate for the current year.

“In the energy sector, in oil and gas, we will witness a remarkable breakthrough this year,” Rouhani noted.

Iran’s inflation rate dropped to 23.2 percent in the Persian calendar month of Mordad (July 23-August 22) showing a sharp decrease compared with the 40.1-percent figure in the same period last year.

The Iranian administration has expressed its determination to reduce the existing inflation rate to a one-digit level.