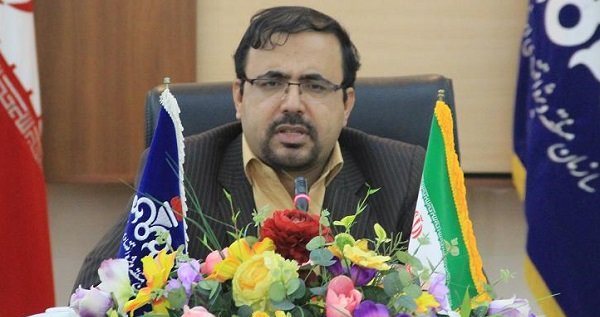 BUSHEHR, Dec. 23 (MNA) –Pars Special Economic Energy Zone (PSEEZ) managing director has said that the products of PSEEZ will be exported to 29 countries.

PSEEZ Managing Director Mehdi Yousefi told reporters Tuesday morning that South Pars, as one of the most important areas of energy and economy, played a critical role in the production and export.

Pointing to the status of products exported via PSEEZ Customs, Mehdi Yousefi said PSEEZ goods and products were exported to 29 countries.

He went on saying that more than six million tons of goods, including gas condensates and non-oil commodities have been exported via Pars Special Zone Customs during the third quarter of the Iranian year, which worth more than $5.5 billion and was viewed as a 50-percent increase in value and volume.

“Over a million and 752 thousand tons of goods which worth more than one billion and 378 million dollars have been exported to overseas during December this year,” Yousefi added.

He pointed to the region’s export products and said, light and heavy polyethylene, diethylene glycol, mono- and tri-ethylene glycol, butane, propane, gas condensates, paraxylene, cement and methanol were among the most important goods exported abroad via PSEEZ.

“During the first 9 months of the Iranian year, more than 16 million tons of goods were exported to overseas which was worth more than $13 billion, 30% increase in value, and 26% increase in volume,” Yousefi highlighted at the end.