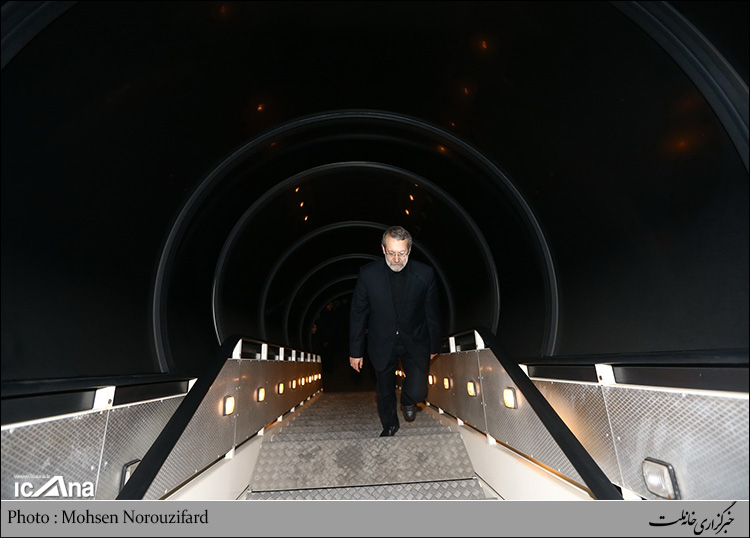 Paying a pilgrimage to the Holy Shine of Imam Ali (P) and visiting the prominent clergies of Najaf are among Larijani’s major plans in his agenda in holy Najaf.

During his three-day visit of Iraq Larijani will also have pilgrimages of the Holy Shrine of Imam Hussain (P) and His Holiness Abolfazl Al Abbas (P) in Karbala.

Earlier in Syria and Lebanon, Larijani had in meetings with those countries’ leaders exchanged viewpoints with them on the latest regional developments.