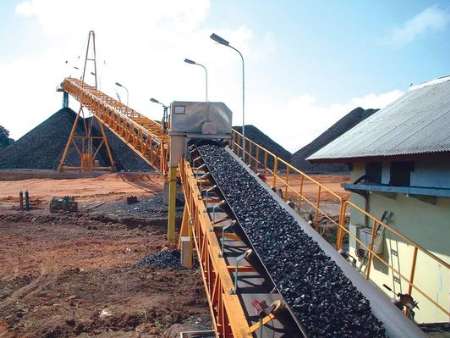 Those companies’ production in similar period last year was 16,003,841 tons.