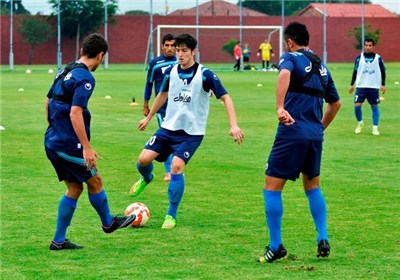 Team Melli to travel to Australia on December 29

Iran will arrive in Sydney on December 30 and train at Cromer Park on the northern beaches until January 7.‬

The Asian heavyweight, who is currently holding a camp in South Africa, will play Palestine on December 28 in Tehran.

The Iranian football team will also meet Iraq in another friendly in Australia six days before their opening match against Bahrain.