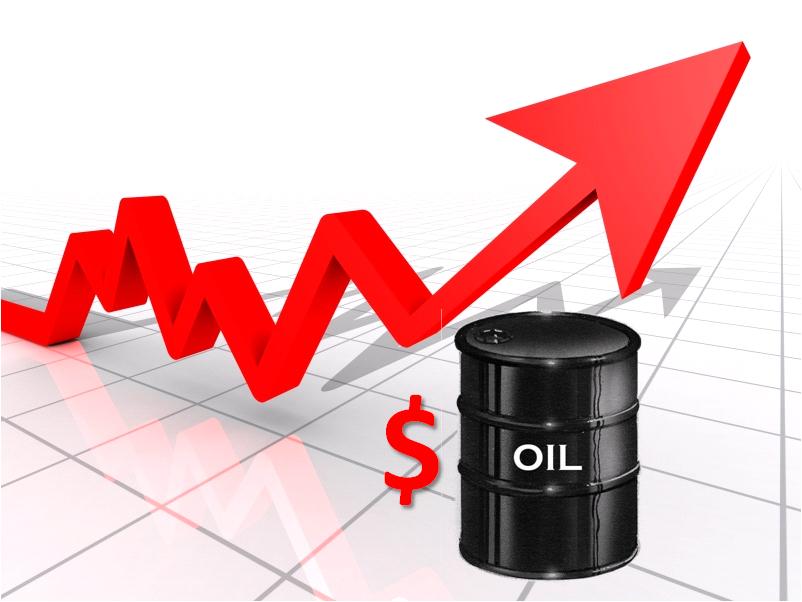 Oil prices have rallied again in the world markets following a nosedive to new five-year lows, with Brent crude at above USD 62.

Larijani: States plotting oil price fall not to be forgotten

Iran and Mexico celebrated fifty years of diplomatic ties by issuing a stamp.

Iran’s Ambassador to the United Nations Hossein Dehqani has said Terrorist groups are created by certain groups and are by no means related to Islam.

Majlis (parliament) Speaker Ali Larijani, who is in Damascus, said terrorism in Syria and Iraq is a ‘regional problem’, adding that countries which support terrorist groups are making a big mistake.

China’s crude oil imports from Iran fell 2.6 percent in November from a year ago but were up more than half from October, customs data showed on Monday.

Russia, Iran could use national currencies in food trade

Rosselhkhoznadzor and the Tehran official pointed out the potential benefits of an increase in volume and diversification of the food trade apart from the possible use of the Russian ruble and the Iranian rial in food trade operations.

Syrian Deputy Premier and Foreign Minister Walid al-Muallem underlined that Iran’s role in the region is effective and constructive.

A ranking Iranian commander said the air defense forces have warned off a number of foreign surveillance aircraft that tried to approach the country’s airspace in the last two days, noting that some were identified as U-2 spy planes.