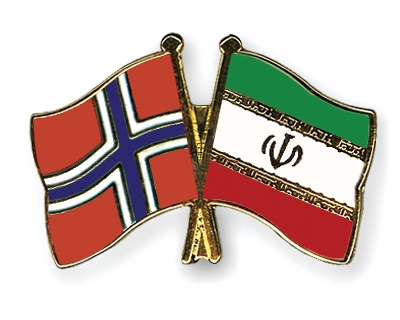 ‘Iran and Norway share abundant cultural and artistic commonalties despite long geographical distance; Iran is eager to cooperate with Norway in cultural and arts fields, including exchange of cultural and arts delegations in the areas of music, theater, film, visual arts and so on,’ said Jannati in a meeting with Norheim.

Jannati said Iran and Norway also share many grounds for scientific and academic cooperation and relations.

Referring to presence of former Norwegian prime minister in recent conference on World Free of Violence and Extremism in Tehran, Jannati said the two countries are cooperating in many cultural and arts domains and they should move into a direction to sign cultural accords and specify limits of mutual cooperation.

He noted that dialogue between Norwegian church officials and Iranian religious figures on common Islam-Christianity subjects can be among suitable grounds for mutual cooperation.