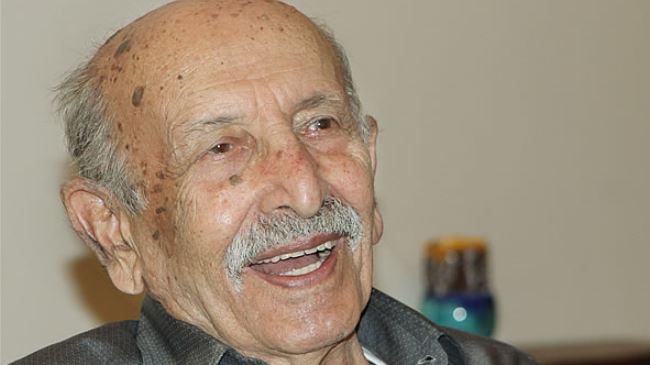 Veteran Iranian actor Morteza Ahmadi has passed away at the age of 90 after suffering from respiratory problems for a long time.

The old-time stage, television and radio actor passed away at his home on Sunday.

Ahmadi, who is known for nearly five decades of memorable performances, was born in 1924 in a neighborhood in the south of the capital Tehran.

In addition to being one of the most successful figures in the Iranian cinema, Ahmadi was famous for his dubbing career.

He was also known for singing different songs, including innovative types.