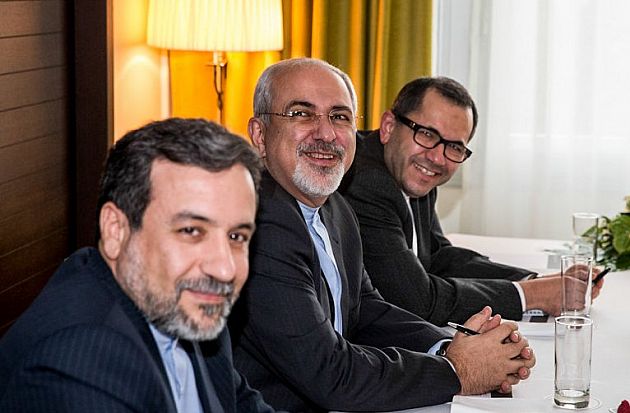 N-talks negotiators nominated for arms control person of the year

TEHRAN, Dec. 20 (MNA) – The members of the nuclear negotiating teams of Iran, 5+1 have been nominated for the 2014 Arms Control Person(s) of the Year.

The members of the technical and political negotiating teams of Iran, the United States, Russia, the UK, France, China and Germany have been nominated for this title due to their hard work at making significant progress toward developing long-term compromise solutions to address concerns about sensitive nuclear issues and reaching a comprehensive nuclear agreement.

Everyone is invited to cast vote for the 2014 Arms Control Person(s) of the Year here.

The vote will be closed at midnight local time on January 7 and the results will be announced January 9.