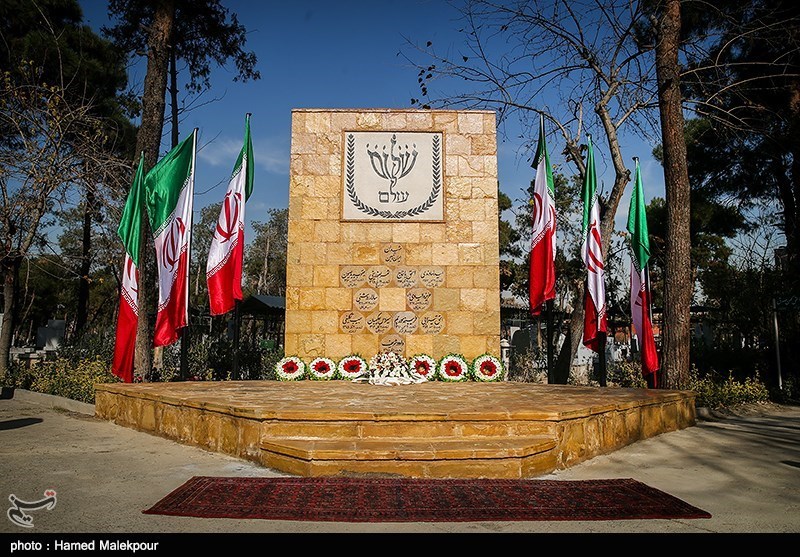 Iran is well-known for its stinging anti-Israeli rhetoric and refusal to recognize what it calls the “Zionist regime.”So, it might have come as a surprise when officials in Tehran unveiled a monument honoring Iranian-Jewish soldiers who died in action during the Iran-Iraq War of the 1980s.

Iranian officials marked the opening of the memorial on December 15 with a public ceremony, part of which was held at the gravesites of the fallen soldiers. 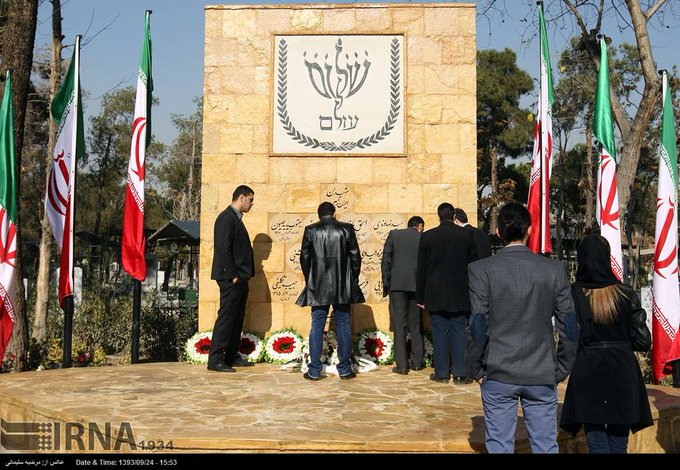 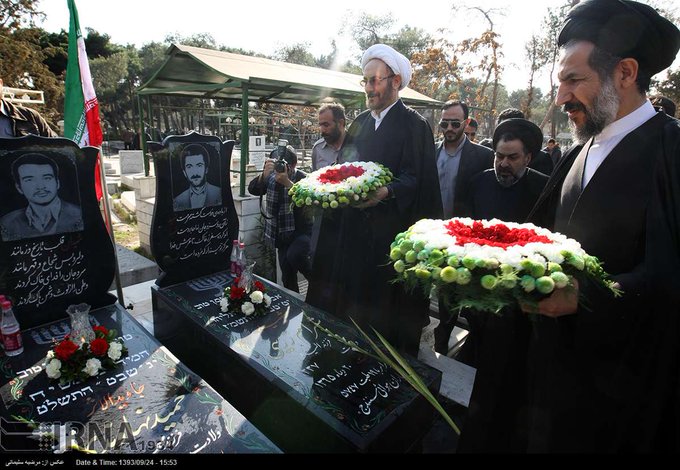 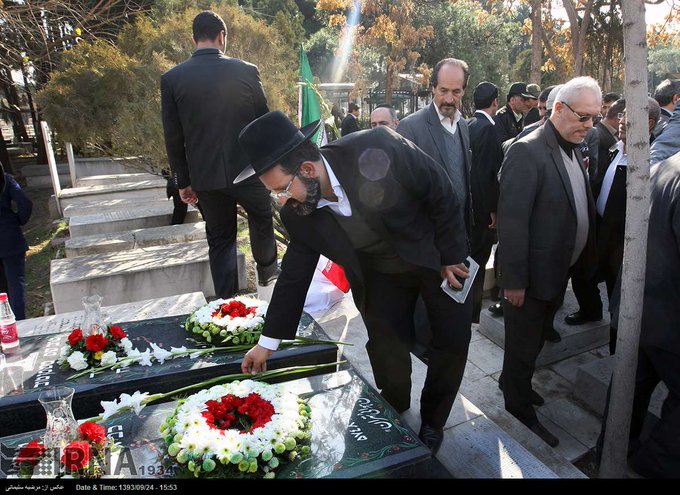 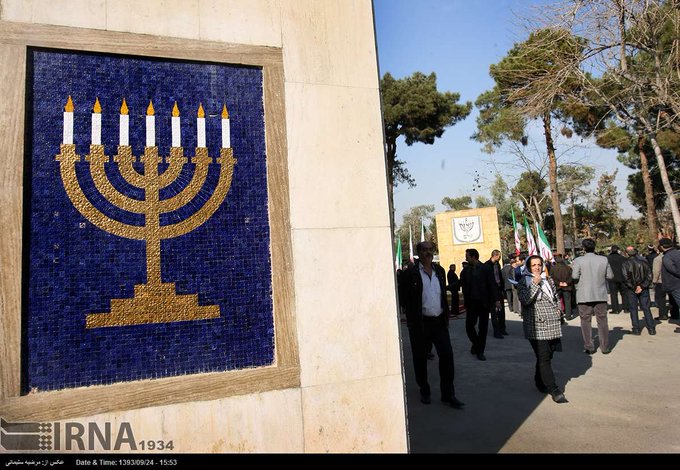 Photos of the ceremony published by Iran’s IRNA news agency showed Iranian officials and members of the Jewish community praying together and placing wreaths on the graves of the soldiers, who were hailed as “martyrs.”

Iran has the Middle East’s second-largest population of Jews, with around 25,000 living there today, mostly in Tehran, Isfahan, and the southern city of Shiraz. Before a mass exodus following the 1979 Islamic Revolution, Jews numbered over 100,000 in the country.

There are dozens of active synagogues across Iran that attract large gatherings and Jews, like some other minorities, are guaranteed a fixed number of seats in parliament. But Iranian Jews must also swear allegiance to the supreme leader and accept the state religion.

Scott Lucas, an Iran specialist at Birmingham University in Britain and editor of the EA World View website, says the monument allows the Iranian government to uphold its claims that it accepts the country’s religious and ethnic minorities, despite being a strictly Shi’ite Islam country.

“The Iranian regime has always upheld the idea that it has this Jewish community unlike Arab states,” he says. “They want to show that Iran is multireligious.”

Iranian officials have made a clear separation between Iranian Jews and Israel, however.

Mohammad Hassan Aboutorabi-Fard, the vice speaker of the Iranian parliament, made that distinction during a speech at the opening ceremony of the memorial.

“The explicit stances of the Jewish community in supporting the Islamic republic’s establishment and their obedience to the supreme leader of the [Islamic] Revolution demonstrate the bonds that originate from the teachings of divine religions,” he was quoted as saying by Iran’s Tasnim news agency.

But then he went on to condemn the “violent and inhumane” policies of Israeli Prime Minister Benjamin Netanyahu.

President Hassan Rohani has exercised a more open policy toward Israel that is in contrast to his predecessor, Mahmud Ahmadinejad, who gained areputation as an enemy of Israel after questioning the Holocaust and predicting that what he commonly called the “Zionist” state would not survive. He and others within Iran’s leadership also frequently denied the right of Israel to exist.

Rohani has steered clear of such rhetoric, although other officials in his administration have shown less restraint in their criticism of Israel.

“Rohani wants to sell a much more engaged approach not only with Iran’s friends, but also its enemies,” says Lucas. “So, he has used much more moderate language.”