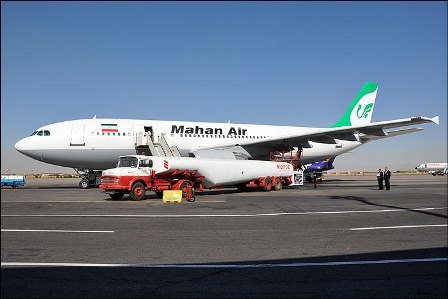 Tehran, Dec 19, IRNA – Volume of jet fuel delivered to Iranian and foreign airlines during the past 9 months in Iran was more than one billion liters, head of Head Office for Fueling Airlines, affiliated to National Oil Products Distribution Company said here Friday.

He reiterated that during those nine months the number of fueling of the different airlines through the jet fuel tankers stationed in different Iranian airports was 145,217 times.

Harandi said that last year during the same period the comparable figure was 189,337 times, which was 44,120 times more than this year.

The head of Head Office for Fueling Airlines, affiliated to National Oil Products Distribution Company concluded that the decrease is due to Iranian airlines usage of more advanced air fleets that consume less fuel and not deceased number of flights.