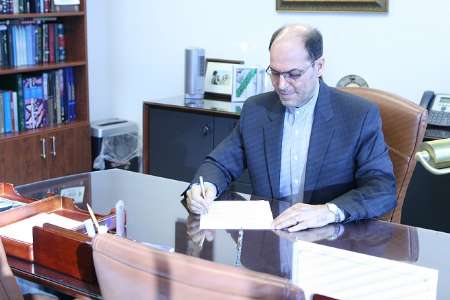 “The resolution which was put on Thursday agenda of the UN General Assembly was drafted by a country whose leaders’ records in the course of the past few years, especially in the case of the massacre of the Palestinian residents of Gaza by the Zionist regime prove the politically motivate intentions behind that resolution and instrumental usage of the human rights,” said Hossein Dehqani, Iranian permanent ambassador at UN.

He said that in the politically motivated, unbalances and full or prejudgments draft proposed by Canada intentionally a fact about the political culture of Iran has been ignored and that is the pluralist nature of the Iranian society in which a broad spectrum of political approaches and the various media aligned with them are actively functioning.

“The Iranian civilization is a combination of cultures and sub-cultures, each of which represent a variety of multi-faceted tribal and religious groups,” he said.

On Tuesday, the UN General Assembly human rights committee approved a resolution on alleged rights violations in Iran. Seventy-eight countries supported the resolution, which was presented by Canada at the UN General Assembly Third Committee. Canada has come under fire for violating the basic rights of the aboriginal community of the country. Native Canadians remain among the poorest members of the Canadian society with most of them suffering poor educational, economic and social conditions.

The resolution builds on a recent report by UN Human Rights Rapporteur on Iran Ahmed Shaheed.