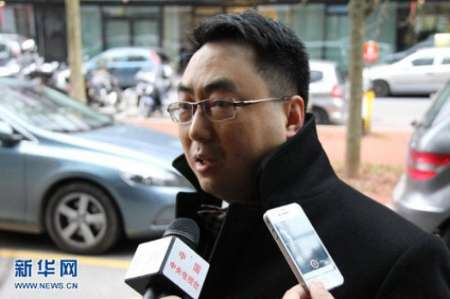 Van Chun, who headed the Chinese negotiation team earlier in Geneva in comments broadcasted by the Chinese media, including the China News Radio, reiterated that fortunately during the recent talks the two sides welcomed the emerged opportunity and achieved shared viewpoints, which is both praiseworthy and pleasing.

He reiterated that getting closer of the two sides’ viewpoints and setting aside some of the differences of opinion will beyond doubt lead Iran and the six world powers (the UN Security Council Big 5 plus Germany) towards the desired outcome sooner.

Van Chun meanwhile expressed hope that the negotiating sides will as soon as possible adopt decisions and lead the talks to its final destination.

He also informed that China had proposed a plan in this round of the talks, expressing hope that it will contribute to resolving the disputes and reaching a comprehensive agreement.

Iran and the P5+1 – the United States, Britain, France, Russia and China plus Germany – failed to meet a November 24 deadline for reaching a comprehensive deal to put an end to 12 years of the nuclear dispute.

In the last round of nuclear talks in Vienna, foreign ministers of Iran and the six governments extended the deadline for another seven months until July 1, 2015.