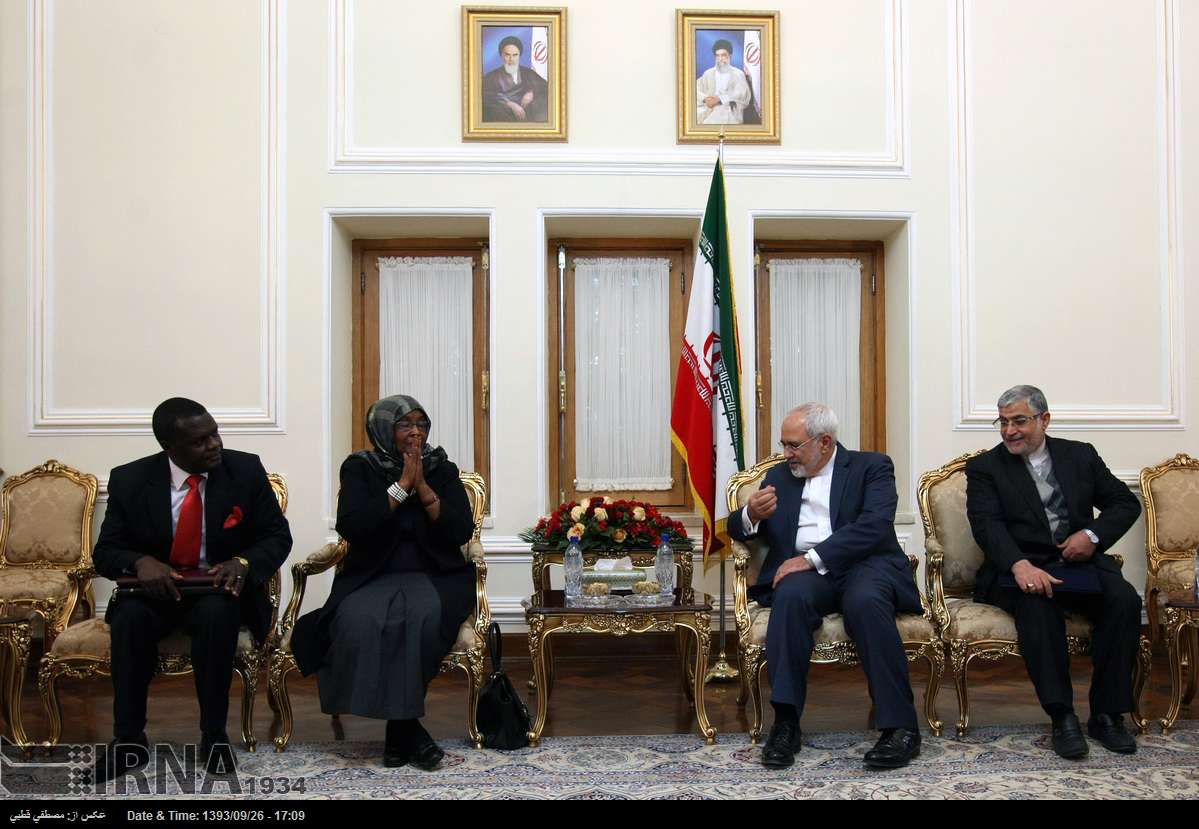 Tehran, Dec 17, IRNA – Foreign Minister Mohammad Javad Zarif said on Wednesday that Africa is one of the victims of terrorism and extremism due to presence of terrorist networks such as al-Shabab, Buku Haram and al-Qaeda.

Zarif made the remarks in a meeting with Kenyan new ambassador to Iran Ruqayyah Ahmed Subu. She presented copy of her credentials to the foreign minister.

Describing terrorism and extremism as the greatest threat to international peace and security, he stressed the need for collective action of the countries and organizations and the Muslim states in particular to thwart menaces of terrorism.

Ruqayyah Ahmed Subu, for her part, expressed pleasure over her new mission, emphasizing Kenya special efforts to help promote ties with the Islamic Republic of Iran.

She hoped that bilateral ties would improve in all fields.