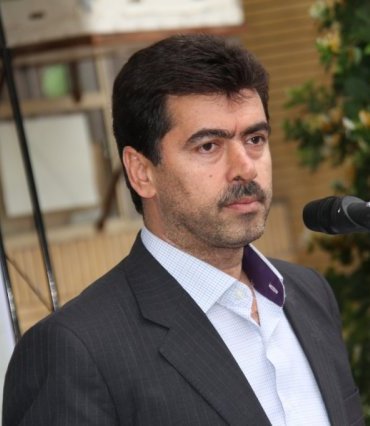 A hefty investment had been made to upgrade standards and facilities of Bajgiran border point in recent years, he said.

Presently eight to nine trucks are allowed to cross the borderline per day, he said.

The Turkmen government has permitted the passage of 200 vehicles from Lotfabad and Sarakhs border points, he said.

Turkmen officials have claimed due to some security concerns and lack of facilities they have stopped shipment of cargos throuh Bajgiran border point till further notice and it is expected the problems would be resolved in the future, he said.