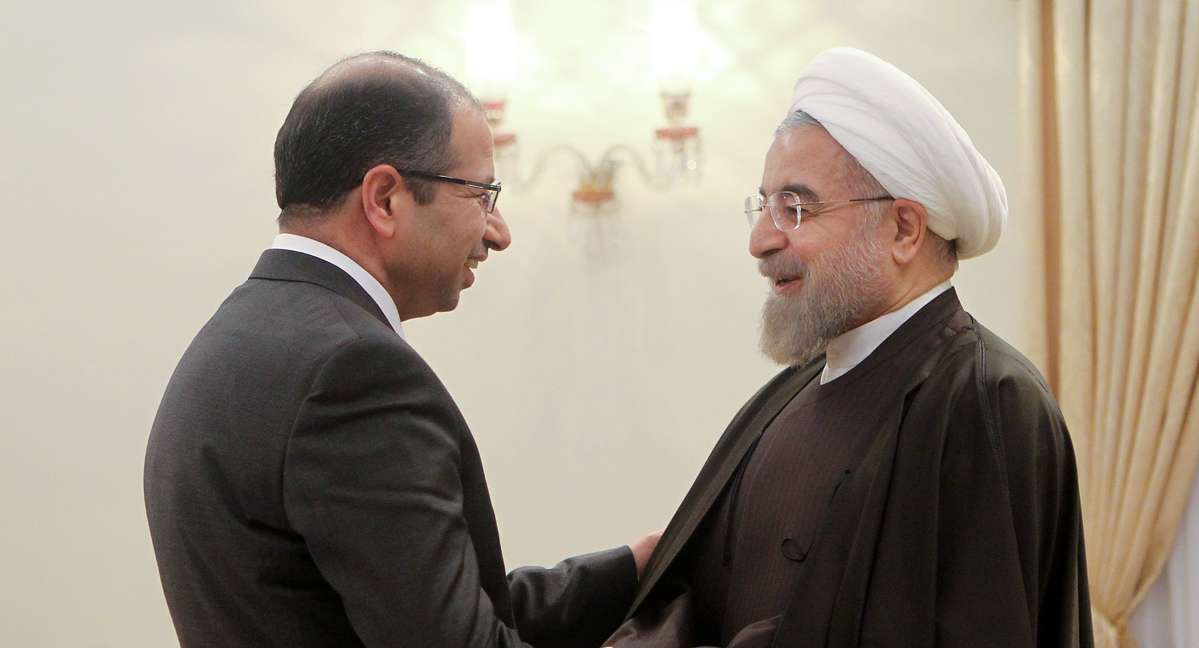 He made the remarks in a meeting with visiting Iraqi Parliament Speaker Salim al-Jabouri.

President Rouhani said that East Asian countries, despite their previous wars and divisions have come together and formed the Association of South-East Asian Nations (ASEAN).

Rouhani referred to European countries that after years of deadly wars have formed economic and even political union and said:’We, regional countries, with the same religion and common interests, can come together and develop major cooperation with each other to serve interests of our nations.’

The president termed Iran-Iraq relations as brotherly and said that the Iranian relations with Iraq are beyond ethnic, tribal and religious inclinations.

Rouhani noted that after the invasion of Daesh and its supporters, the unity and solidarity among different tribes and followers of different religions in Iraq have developed more than ever.

Closeness and unity between Iran and Iraq can set a desirable example for all other nations and governments, President Rouhani said.

He said that the Iranians stand by the Iraqi nation in their fight against terrorist groups, no matter which tribe or followers of which religion make up for the majority in the battlefields.

The Iraqi speaker, for his part, voiced Iraq’s readiness to enhance relations with neighboring countries, particularly with the Islamic Republic of Iran.

Referring to major steps taken by the Iraqi government to create unity against the terrorist groups, al-Jabouri said that Daesh poses a threat to the entire region requiring the regional governments to thwart menaces of terrorism.