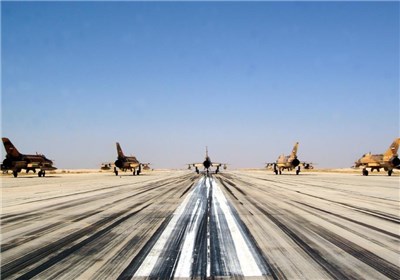 Air Force’s new rockets to be tested in planned drills

TEHRAN (Tasnim) – Iranian Air Force spokesman said the force’s newest rockets will be test-fired in military exercises planned to be held next week.

Brigadier General Hossein Chitforush said various types of the Ari Force’s aircraft including fighter jets, light and heavy bombers, and fighter-bombers will be used in the drills and new rockets will be tested.

The large-scale maneuver, titled “Muhammad Rasullullah” (Muhammad is the messenger of God), will be held on December 23-31.

The Army’s four forces, namely the Ground Force, Air Force, Navy, and Air Defense, will take part in the drills, planned to be carried out in a large area of 2.2 million square kilometers, stretching from the northern Indian Ocean to the Strait of Hormuz in the Persian Gulf and in the southern Iranian provinces of Sistan and Baluchestan and Hormozgan.