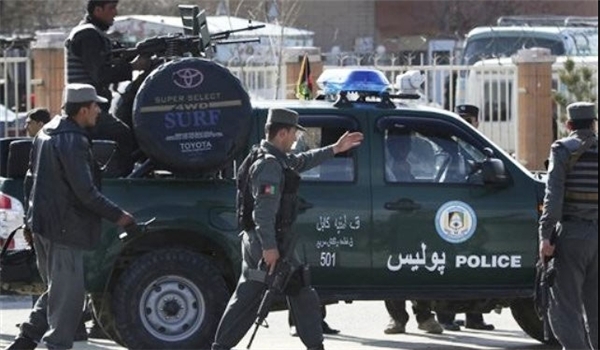 A statement issued by the ministry states that during these operations security forces confiscated military uniforms, binoculars, mines, 134 different types of weapons, ammunition as well as drugs, Khaama Press reported.

The ministry officials say that the arrest of such a large number of insurgents with their weapons is a setback to the militants and has promptly blocked terrorist attacks in Kabul.

Kabul is seeing some worst terrorist attacks these days with one suicide attack at police just this morning that killed one and injured three others.