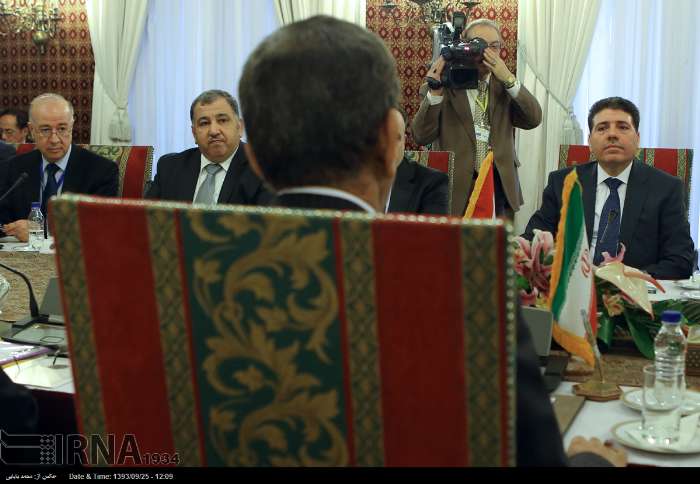 “Our bilateral ties were founded during the era of the late Imam Khomeini; ever since then they have developed satisfactorily; and the Islamic Republic of Iran’s economic support for Syria will continue incessantly,” said the Iranian first vice president in his Tuesday night meeting with Prime Minister Wael Nader Al Halqi in Tehran’s Sa’dabad Palaces Complex.

Jahangiri added that the two countries have supported each other in times of need as the Iranians have witnessed Syria’s support for Iran during the course of the Iraqi imposed war, and now that Syria is entangled in tough conditions Iran feels obliged to support it.

“We have had long term cooperation with Syria in electricity, exports and production of medical items, cement industry, car manufacturing, and other fields, and in the field of infrastructure projects and reconstruction, which are important for Syria today, such cooperation will continue,” said the Iranian official.

The Syrian prime minister arrived in Tehran on Monday evening at the top of a high-ranking delegation and was officially received at the airport by the Iranian first vice president.

Prime Minister Wael Al Halqi and his accompanying delegation have during the first two days of their visit met and conferred with various Iranian officials.