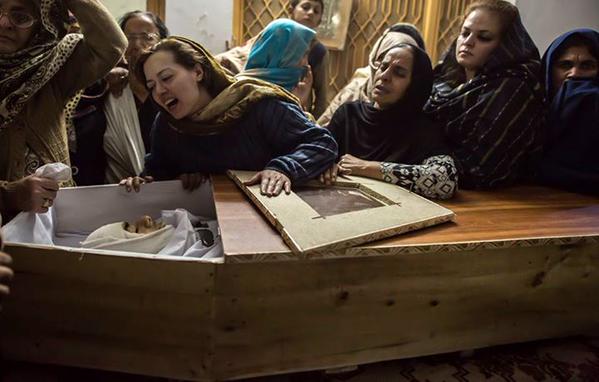 According to Samaa tv network, the PM has reiterated his commitment to carry on effort for a complete eradication of terrorism and militancy.

Following the attack, which left over 125 children dead and 120 others injured, the PM arrived in Peshawar to monitor the operation against terrorists who were hiding in army school.