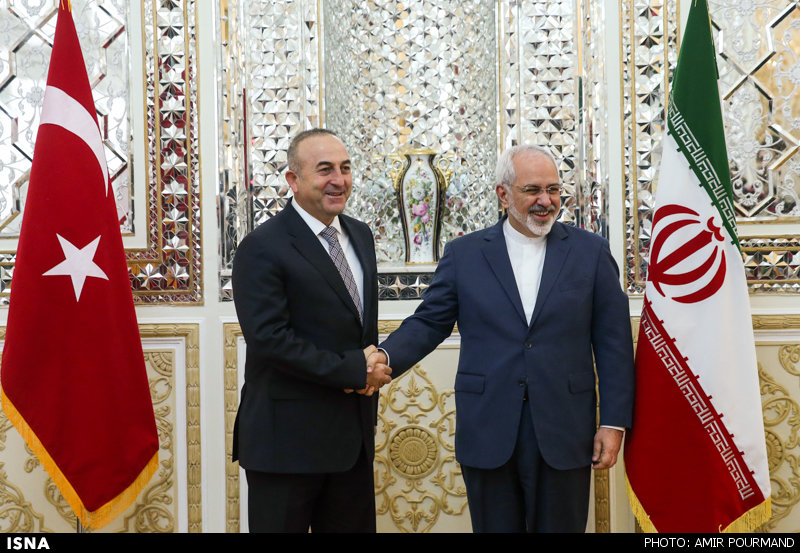 (Reuters) – Iranian Foreign Minister Mohammad Javad Zarif said on Wednesday nuclear talks with major powers were being conducted in a good atmosphere, “good steps” had been taken and more would follow.

U.S. and Iranian diplomats began a two-day meeting in Geneva on Monday to pave the way for resuming broader negotiations involving Iran and six world powers there on Wednesday.

The discussions were proceeding “in a good atmosphere,” Zarif said on state television. “Good steps have been taken and more will be taken. I think the world needs this settlement, in light of challenges facing us, like the threat of terrorism. It is in everyone’s interest.”

The talks are aimed at ending a 12-year-old dispute over Iran’s nuclear goals that has wrought heavy economic sanctions on the Islamic Republic and fears of a new Middle East war unless the dispute can be settled diplomatically soon.

In apparent criticism of Gulf Arab states, long nervous about Iran’s nuclear program, Zarif added: “I wish our other neighbors would follow Turkey’s example and help in finding a solution to the nuclear issue. Our nuclear program is to no one’s detriment, they shouldn’t be worried … Turkey has all along supported our right to peaceful nuclear activities.”

Iran, the United States, France, Germany, Britain, China and Russia failed to strike a long-term deal by a self-imposed Nov. 24 deadline, so extended the talks for seven more months to address what they call complex technical details.