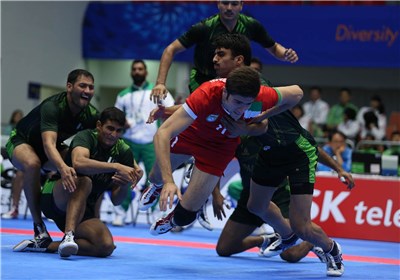 Iran is scheduled to face Pakistan on December 18 at the Saheed Bachan Singh Kabaddi Stadium Dirba.