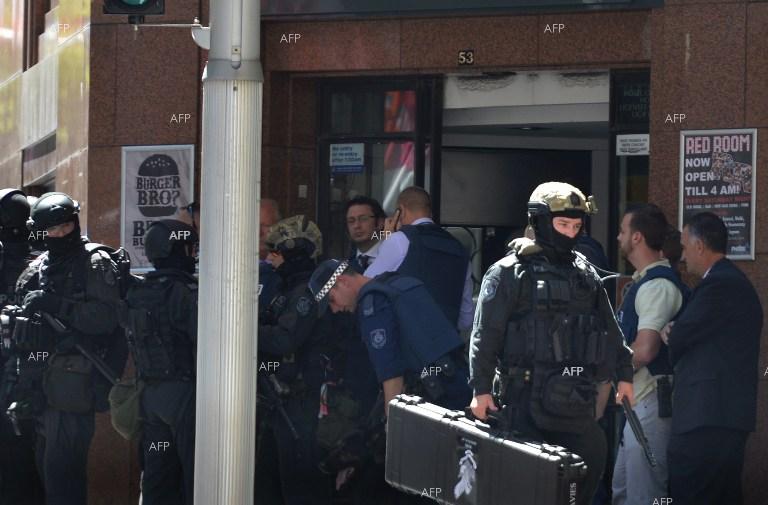 A political commentator says the Australian intelligence service has been behind the recent hostage taking at a café in Sydney, Press TV reports.

“I would look first of all to the Australian Security Intelligence Organization (ASIO) of somehow being involved in this,” Webster Griffin Tarpley, an American author and historian, told Press TV on Tuesday, basing his argument on “crude provocations” that the intelligence organization has launched.

In recent months, Australia has been on high alert after the Canberra government raised concerns over the return of the citizens who have joined the Takfiri terrorists operating in Syria and Iraq.

Tarpley further noted that the provocations could have been for “internal political reasons.”

The “mentally unbalanced murderer” was a murderer in his private life before he gets involved in this act of terrorism, Tarpley said, adding, the man was jailed for murdering his wife in a tremendous manner and was released on bail and “that is extremely suspicious”.

“The Australian Security Intelligence Organization (ASIO) could have pulled him back in jail any time they wanted,” he added.

The hostage taker has been identified by local media as an Iranian, who moved to Australia 18 years ago.

In a message posted on his Tweeter account on December 1, the hostage taker had described Iran and the supporters of the Syrian President Bashar al-Assad as terrorists.

Australian security forces raided the Lindt Café in Sydney’s central business district on Monday, ending the siege that lasted for more than 16 hours.

According to police sources, the gunman and two hostages were killed during the operation.