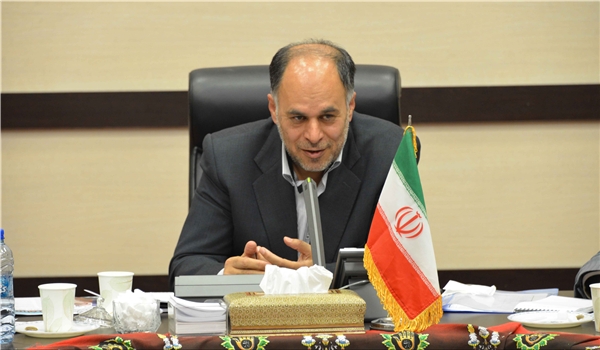 TEHRAN (FNA)- Tehran and Islamabad have voiced their readiness to considerably expand their economic and trade relations, an Iranian official announced on Monday.

“The Iranian and Pakistani governments are determined to increase the volume of their trade exchanges up to $5 billion per year,” Governor-General of Iran’s Southeastern Sistan and Balouchestan province Ali Awsat Hashemi said upon arrival in the provincial capital city of Zahedan from a visit to Pakistan.

He pointed to his meetings with Pakistani officials in Islamabad, and said, “During these meetings the important point was the serious determination of both sides to finalize the Iran-Pakistan gas pipeline with the cooperation of China.”

Iran and Pakistan have exchanged delegations on a regular basis and the two Muslim neighboring nations are keen to expedite expansion of their bilateral ties.

Tehran will host the 7th Meeting of Iran-Pakistan Joint Trade Commission this week.

“The two-day visit which will start on December 16 aims to pave the way for further trade cooperation,” Iran’s Commercial Attaché in Pakistan Morad Nemati announced on Friday.

He noted that Pakistan is even ready to change some of its trade regulations in a bid to facilitate imports and exports between the two countries.

“We have reached an agreement with the Iranian economy minister in a bid to remove all obstacles hindering trade and economic cooperation between Pakistan and Iran; this might take some time, but Tehran and Islamabad are determined to do so,” Dastgir Khan added.