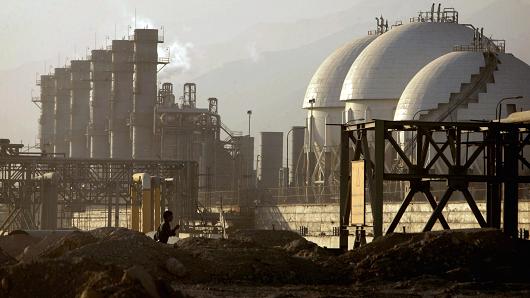 Mohammad Hassan Peyvandi, deputy chief of NPC said the industry in Iran is in need of comprehensive and precise planning for fulfillment of its development projects, adding that the private sector, especially the Persian Gulf Holding as the chief administrator of Iran’s petrochemical industry can play an important part in this regard.

He said a powerful private sector can accelerate the growth of the petrochemical industry.

‘Iran’s petrochemical industry is on the path to growth,’ added Peyvandi, addressing a seminar on project management in Tehran on Tuesday.

The NPC official further called on enhancement of cooperation between all the companies involved with petrochemical projects in the country, adding that all the projects can be completed before their deadlines should the involved sectors cooperate accordingly and operate hand in hand.

Iran Petrochemical Commercial Company (IPCC) exported 838 million dollars’ worth of petrochemicals during the first four months of the current calendar year which started on March 21.

Iran produced 40 million tons of petrochemicals in the last calendar year, with 9 billion dollars’ worth of its products being exported.

Ali-Mohammad Bosaqzadeh, production control manager of the National Petrochemical Company, said the company has so far reached 71% of its production capacity.

Iran produced 40 million tons of petrochemicals in the last calendar year (ended March 20), with $9 billion worth of its products being exported.

The country, which is a major oil exporter, plans to increase its petrochemical exports to $12 billion this year.