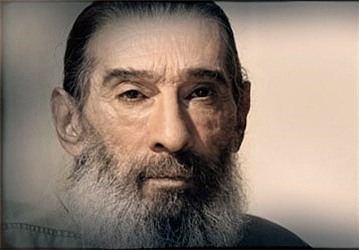 “The demise of artists is indeed tragic, particularly veterans who are the roots of the tree of arts. Late Anoushirvan Arjmand was a popular artist and I extend my condolences and sympathies to his dear family and all the artists”, a part of Ali Moradkhani’s message read.

Anoushirvan Arjmand died of a heart attack in Tehran on Sunday. He was 73.

He was hospitalized due to heart and lung complications from early December.

Born in 1941 in Zahedan, Sistan-Baluchestan province, he began his theatrical activities in Mashhad, Khorasan Razavi province in the 1960s.

Arjmand was the older brother of noted actor Dariush Arjmand and the father of Pirouz Arjmand, the head of Iran’s Music Center.

The actor is best known for his roles in historical TV series, including ‘Imam Ali (AS)’, ‘Mokhtarnameh’ and ‘Once Upon a Time’.