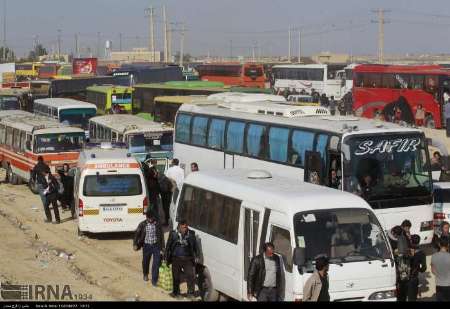 Tehran, Dec 15, IRNA – Nine pilgrims to Karbala on the occasion of Arbaeen died in Iraq in a road accident, Director General for Border Affairs Majid Aqaee said on Monday. He said that 21 other pilgrims were injured.

A trailer collided with a van carrying Iranian pilgrims in the Iraqi territory, he said.

The accident occurred some 70 kilometers away from Mehran border line.

He said that the injured pilgrims were taken to Iranian hospitals.

Million-strong crowds of people from Iran and other Islamic states paid pilgrimage to Karbala to mark Arbaeen last week in manifestation of solidarity with the Iraqi people in the face of the threats posed by the barbaric terrorist group, Daesh.