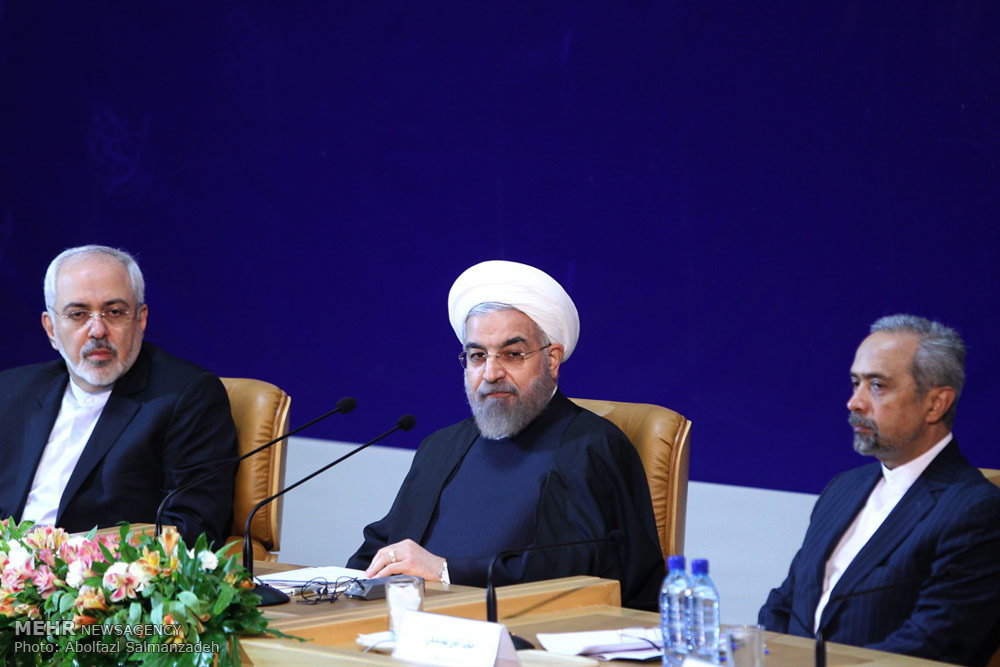 Tehran was the scene of fresh diplomatic maneuvering this week as the Foreign Ministry’s Institute for Political and International Studies (IPIS) sponsored an anti-terrorism conference.

The two-day conference, dubbed The World Against Violence & Extremism, was attended Dec. 9-10 by representatives of more than 40 countries.

Tehran’s decision to hold the WAVE conference follows Iranian President Hassan Rouhani’s proposal of The World against Violence and Extremism (aka WAVE) initiative in his first address to the UN General Assembly in September 2013.

This article was written by Meysam Bizar for Al-Monitor on December 12th, 2014. Maysam Bizar is a freelance journalist and translator in Iran who focuses on Iran’s foreign policy and nuclear program. He has worked for and contributes to various media outlets in Iran . On Twitter: @m_bizar