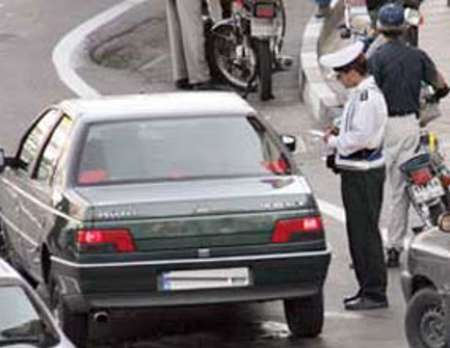 Bandar Abbas, Dec 14, IRNA – Traffic police cameras installed en route Minab-Bandar Abbas recorded the overspeeding of a driver, leading to his getting a 70 million Rial ($2000) bill and annulment of his driver license.

Traffic Police Chief of Bandar Abbas General Mohamamd Baqer Salimi added in a meeting with the press that the violator driver’s car, too, was seized from him for a month.

He said that the violator driver had from the spring of 2014 up to now received 164 traffic bills, equal to 115 negative points in his driving record at the trans-Iranian traffic police records.

General Salimi added that overspeeding accounts for the majority of the incidents that claim lives in Iranian roads, advising the drivers to drive safely, observe the speed limits, and refrain from illegal taking over in roads.