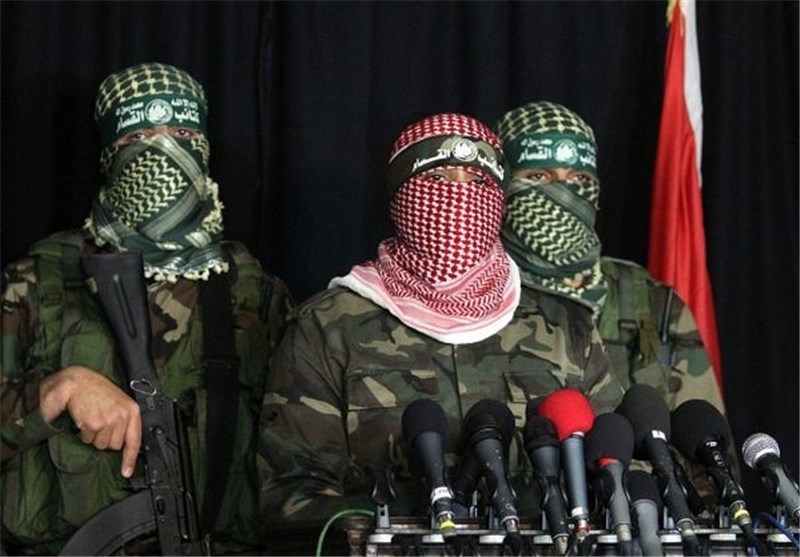 TEHRAN (Tasnim) – The spokesman for the Ezzedin al-Qassam Brigades, the military wing of the Palestinian resistance movement (Hamas), hailed Iran as the spearhead of supporters of the Palestinian groups against the Israeli enemy.

Addressing a Sunday ceremony in Gaza City, held to mark the 27th anniversary of the foundation of Hamas, Abu Obeida expressed his gratitude to all supporters of Palestine, with Iran on the first place.

“The Islamic Republic of Iran helped us financially and militarily,” the spokesperson announced.

He also pledged that Hamas will use its legitimate weapons to stand to the “vicious occupying” enemy, a term he used to refer to Israel.

In relevant comments, senior Hamas leader Mahmoud al-Zahar also hailed Iran for the sincere supports it has lent to the anti-Israeli resistance groups in Palestine.

Iran provides financial and military assistance to the Palestinian groups without any expectation and does not pursue anything but the continuation of the anti-Israeli resistance, Zahar said on Sunday.