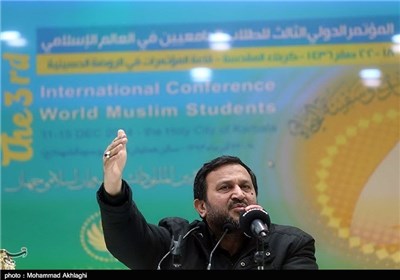 KARBALA (Tasnim) – Cultural head of the World Assembly of Islamic Awakening called on the Muslim university students to employ the media tactics to introduce a true image of Islam to the world.

“The Muslim students should introduce the nature and aspects of the pure Islam presented by the Prophet Muhammad (PBUH) to the world and prevent the aliens from succeeding to present alternative interpretation of Islam,” Hamidreza Moqaddamfar said, addressing the 3rd International Conference of World Muslim Students held in Iraq’s holy city of Karbala on Monday.

He also called on the Muslim students to gain a proper understanding of the global conditions and join hands to produce computer software to introduce Islam correctly.

Moqaddamfar further warned against an extensive cultural onslaught waged by the West to change the Islamic lifestyle in the Muslim nations.

In relevant comments last year, Supreme Leader of the Islamic Revolution Ayatollah Seyed Ali Khamenei warned against the hostile moves by enemies of Iran to damage the country’s cultural values.

The Leader also referred to a number of imported computer games and toys as instances that can gradually inculcate the western lifestyle and mentality in children, teenagers and the youth. 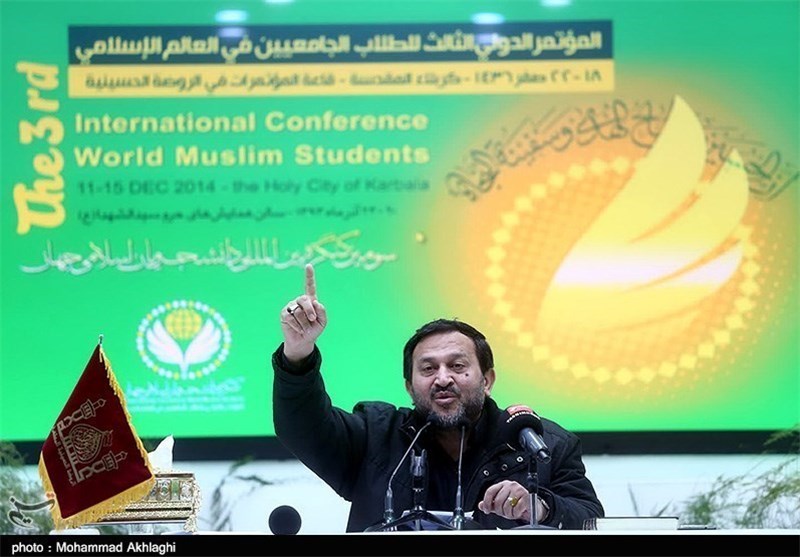 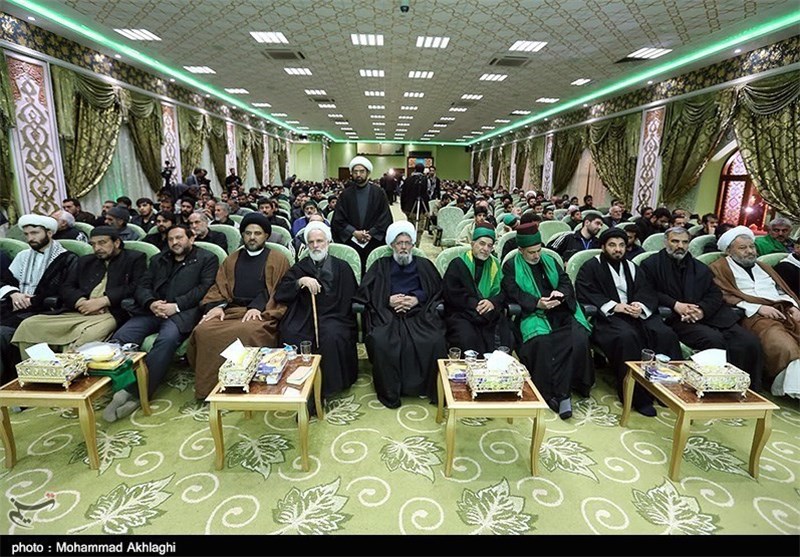 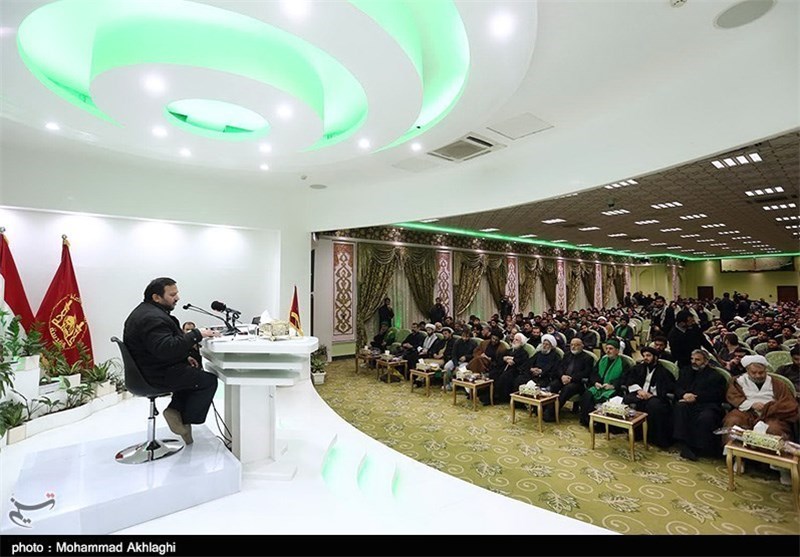