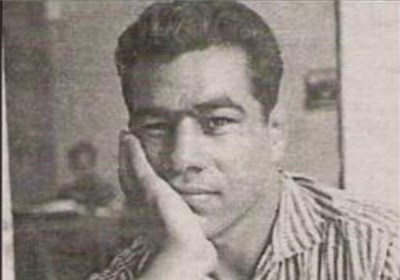 The 35th annual freestyle and Greco-Roman wrestling tournament (Takhti Cup) will be held in the Iranian western province of Kermanshah from February 11 to 13.

For the first time in Takhti Cup history, Greco-Roman event will be held in the competitions.

Takhti is the most famous wrestler in Iran’s history. The legend was known for his chivalry and sportsmanship which continues to symbolize the essence of sports for the Iranian people.

He was born in Tehran on August 27, 1930 and was found dead in a hotel room on January 7, 1968. He was laid to rest at Ibn-e Babouyeh cemetery in southern Tehran where he is commemorated every year by the Iranians.